Iranian Society of Physiology and Pharmacology

Iranian Society of Physiology and Pharmacology (ISPP) is a national non-profit professional organization committed to the advancement of physiologists and pharmacologists. Founded in 1968 in Tehran, the Society provides a forum for leadership and exchange of information to stimulate discussion and collaboration among physiologists and pharmacologists active in all aspects of their professions. The ISPP also strives to establish effective communication among researchers and teachers. In addition, the Society conducts periodic symposia and cooperates with other organizations having similar or related interests.

The history of the Iranian Society of Physiology and Pharmacology

Since many years ago the need for a society and the idea of an organization to link enthusiastic scientists and researchers in the fields of Physiology and Pharmacology has been very attractive to the people of both fields. In 1966, the initial idea of establishing a joint society of physiology and pharmacology was born. The founders of the Society, Dr Naser Giti and Dr Ebrahim Nematollahi expressed the idea of a society in a letter to the dean of the Tehran University and got his approval. Afterwards, in February 1968 they invited 25 professors from different Iranian universities belonging to the main and side branches of physiology and pharmacology as founder members and the first session of the Society was held by the participation of 16 of the invited professors. The rest of the invited could not make it to the first session due to academic engagements .

In the first session, a committee composed of 6 members was elected to draft the Society’s bylaws and other members were asked to send their suggestions to the committee within 1 month. After 4 sessions of debate and discussion, the Society’s bylaws were prepared with 16 articles and 11 wavers and it was agreed upon by unanimous decision of the founding members on May 2nd, 1968 .

After approval of the Society’s bylaws, elections were held for the board of directors and Dr.s Giti, Nematollahi, Davachi, Atai, Etemadi, Sami Rad, Mostashfi were elected. Thus, the Iranian Society of Physiology and Pharmacology was founded based on the high enthusiasm of the founders and their wish to promote the human knowledge. The Society began its executive activities such as designing the Society’s logo, preparing the membership regulations in 5 chapters, opening a bank account in Bank Melli Iran, establishing the location of the Society in the Medical Research Institute of the Tehran University, obtaining a license from the city hall, official registration of the Society and making efforts to join the international societies of physiology and pharmacology. Moreover, the Society began to organize congresses and meetings. The first congress was held in November 1969 in Tehran University with 59 participants and 21 presentations. In the second congress held in June 1972 in Tehran University the numbers of participants and presentations were increased to 83 and 27, respectively. Monthly lectures were also held in 1971 (2 lectures), 1972 (6 lectures) and 1973 (5 lectures). Later, the International Symposium of Physiology took place in November 1974. Activities related to this Symposium were started in June 1972 and 20 well-known researchers and professors from European and American countries were invited for the talks . The Tehran University supported the symposium financially by donating 1 million Rials. Till today, 16 congresses have been organized by the Society in Iran and the number of members have increased from 65 (43 in Tehran and 22 in other cities) in 1974 to 460 in 2004. Thanks to the efforts of our colleagues in the Society, the number of members has increased 7 times in 30 years. We are honored that some of the eminent professors who have been members of the Society in their youth are still with us and we are benefited from their experiences .

In the earlier congresses, too much subject diversity existed due to the small number of the members; however, with the advancement of science and introduction of new methodologies for research, the more we moved towards the 16th congress, the better the presentations were organized under specialized topics. Besides, because of the increased number of participants and lecturers, the scientific quality of the congresses has also been enhanced considerably .

We are thankful to God that the Society enjoys a high place in national and international venues and is considered among the most active and productive scientific societies and with its permanent and affiliated members is one of the largest scientific societies of the country .

Finally, we invite the young researchers that join the Iranian Society of Physiology and Pharmacology to visit the museum of the Society to see examples of the research instrumentation that was available at the beginning of the establishment of the Society and the efforts of the members during all these years. We invite them to bear in mind the history of the Society and take big steps on the way of improving this scientific society in future .

Although the ISPP had not been involved in formation of the Federation of the Asian and Oceanian Physiological Societies (FAOPS), it has provided financial support in recent years.

Iranian Society of Physiology and Pharmacology (ISPP) is a national non-profit professional organization committed to the advancement of physiology and pharmacology. Founded in 1968 in Tehran, the Society provides a forum for leadership and exchange of information to stimulate discussion and collaboration among physiologists and pharmacologists active in all aspects of their professions. The ISPP also strives to establish effective communication among researchers and teachers. In addition, the Society conducts periodic symposia and cooperates with other organizations having similar or related interests. 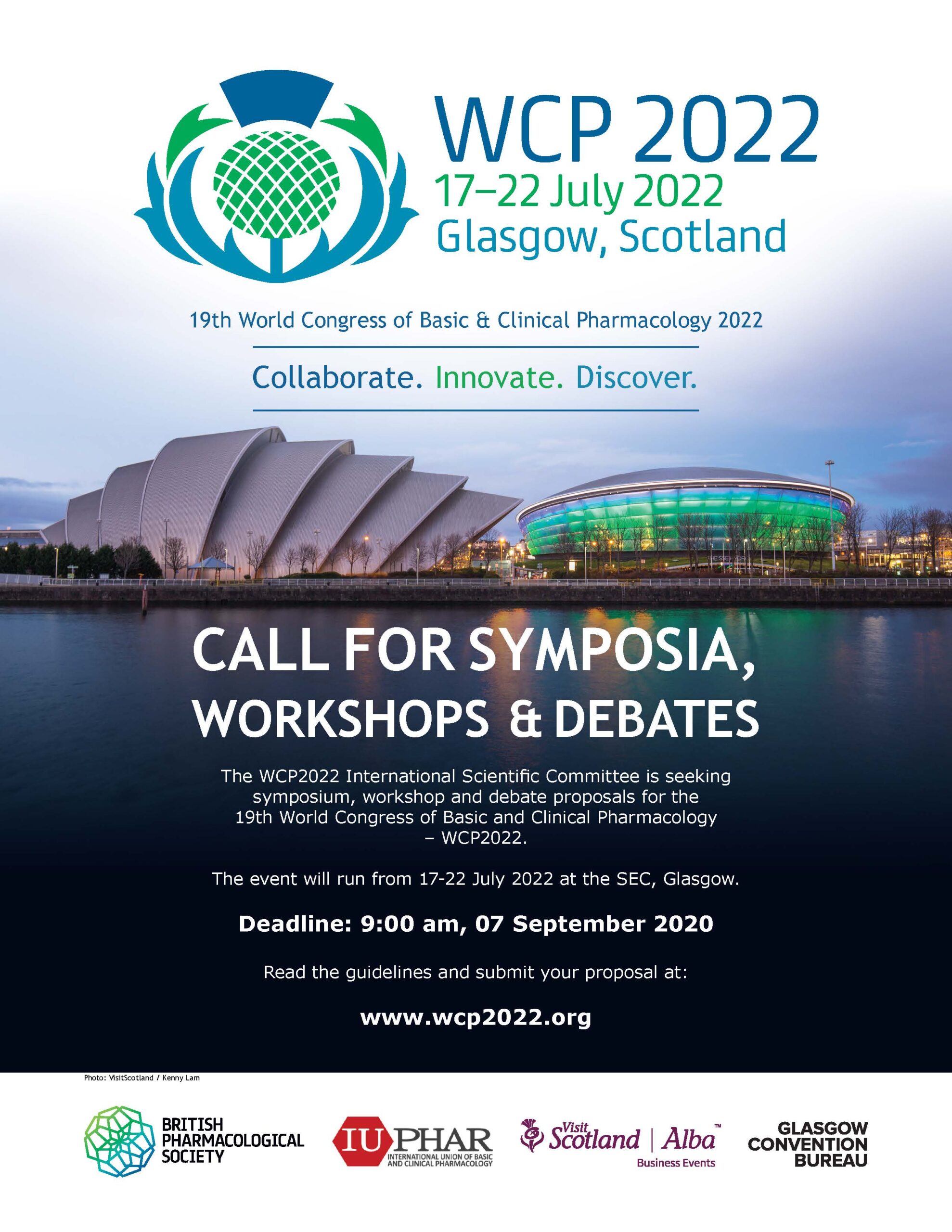 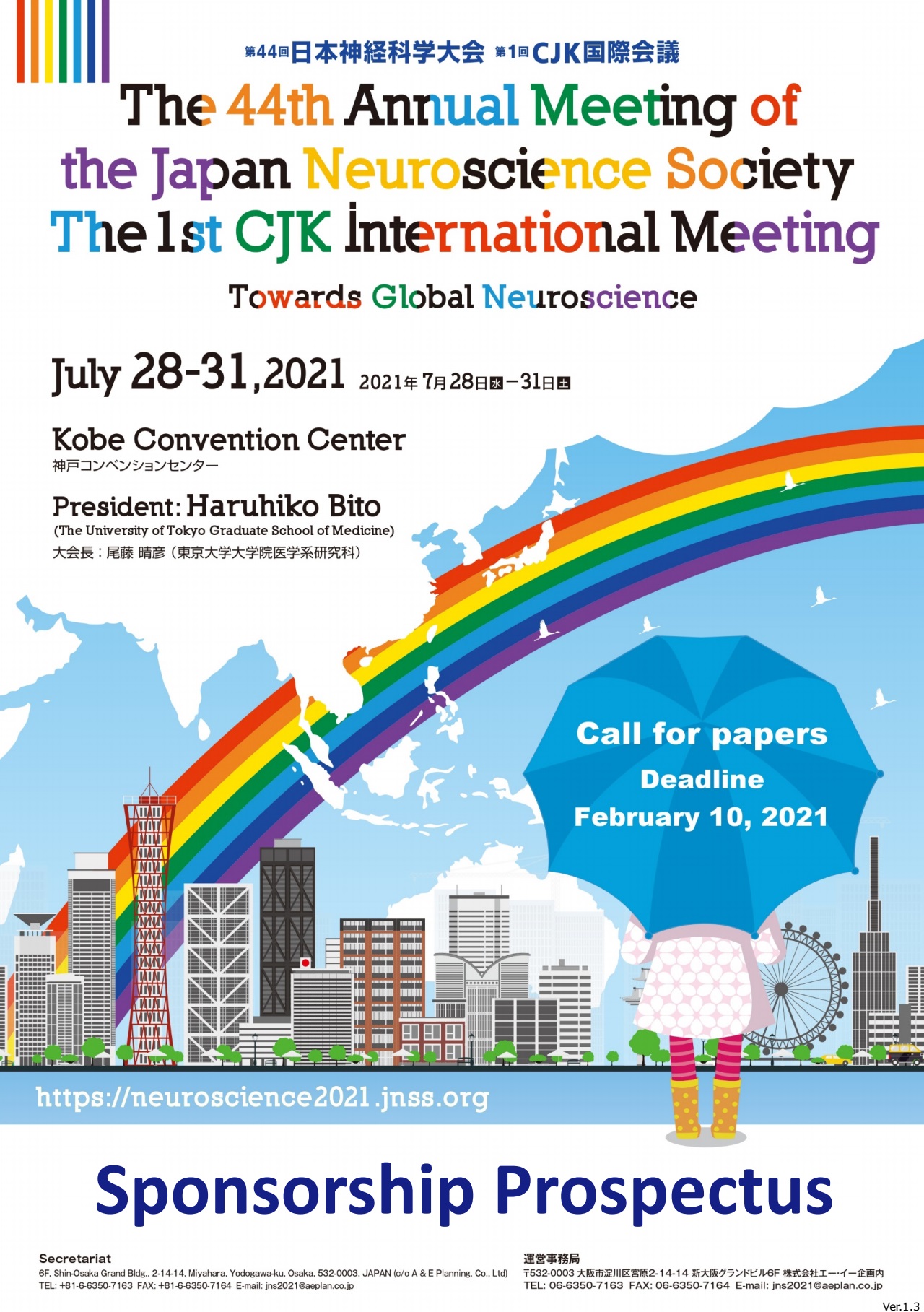